The local language is French, but most people working in the tourism industry speak English. I always find that it’s more polite to start a conversation with ”Bonjour” (Hello). Quebecois are proud of their language and appreciate when visitors try to speak a little French. Even if it’s just ”bonjour” and ”merci” (thank you), we love it!

Quebec City is in the Eastern Time Zone . Daylight Saving Time is observed here, where the time is shifted forward by 1 hour, resulting in a 4 hours difference behind Greenwich Mean Time ( GMT-4). That means we are on the same time zone than Montreal and New York City.

Canada’s currency is the Canadian Dollar (CAD). US dollars are generally accepted in the Old City (Vieux-Québec) though you may get a poor exchange rate. Your change back will be in Canadian money. My advice: exchange your money at a currency exchange center or use your credit card. When dining in restaurants, tips are usually about 15% if you enjoyed your meal. Taxi drivers should be tipped the same. The tipping culture is very similar to the US, but we usually tip less than our American neighbors (about 15%).

Though a little hilly, the Old Quebec is very walkable. Transportation options include buses, taxis, Uber, etc. The port may also offer a shuttle service from the docks to the Old City. Other transportation available are:

Things to do in Quebec City

There are so many things to see and do here! My ultimate goal as a tour guide, when I meet guests, is to make them realize that they should plan to come back for a longer stay. Need inspiration for your next stay here? You can have a look at my blog posts about things to do in Quebec City. 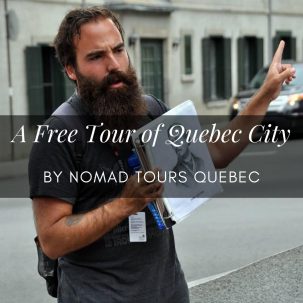 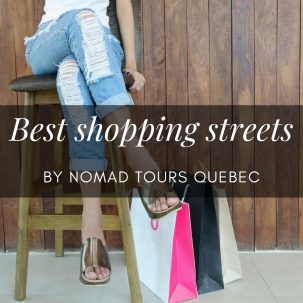 Quebec’s traditional cuisine is as rich, vibrant and diverse as the province itself. The strongest influences on traditional Quebec cuisine come from France, Britain and Ireland, as they are the three largest ethnic groups in the province. There are Quebecois, French, Italian, Asian, vegetarian, gluten-free restaurants here and much more. There are actually more restaurants per inhabitants in Quebec City than New York City so, you won’t starve here! 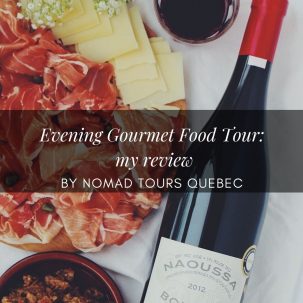 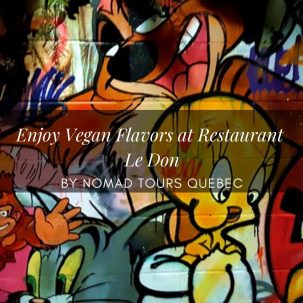 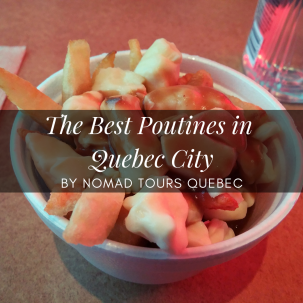 The best poutines in Quebec City in 2022

Petit Champlain Street in lower town is very quaint and has many local craft shops and restaurants. This street is raked among the top 25 most beautiful streets in the World by Architectural Digest in 2019. St-Paul Street is renown for its local art galleries and antique shops. St-Jean Street in upper town is the main shopping street in the area and has local and chain boutiques. Looking for a more local shopping experience? Head to rue St-Joseph in St-Roch District.

If you’re visiting from North America, there is no need to take adapters since Canada uses the same outlets. From Europe however, you will need an adaptor for 110V 60Hz (two flat blades, or two flat blades and one round for grounding).

Weather in Québec City can change quickly throughout the day. It is advised to check the day’s forecast and dress accordingly. Since fall is the peak season for cruising, I recommend packing a rain jacket and waterproof boots. I also recommend you bring warm clothing as it can get chilly near the cruise terminal, thanks to the Ste-Lawrence River. As an example, the average temperature in September here is 14C (56F). Due to the cobblestone streets in Old Québec, it is very important to have proper footwear that gives you support. In short, being comfortable is more important than style!

The best way to explore and experience my city is by…. booking a walking tour with me! 🙂 When possible, I meet my guests directly at their cruise terminal or hotel and we start the tour from there. I know that visitors oftentimes only have a few days here so I do my best to show them as much as I can!

View All My Quebec City Tours

I can't wait to show you Quebec City on one of my tours!

All My Quebec City Tours 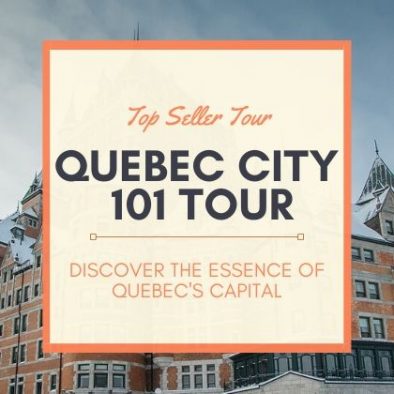 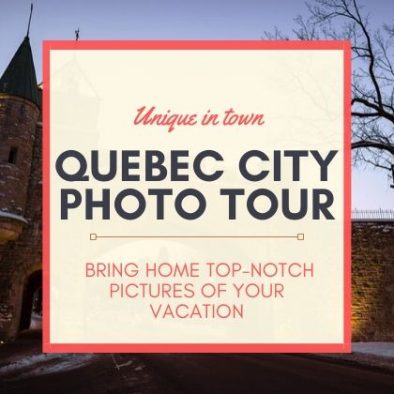 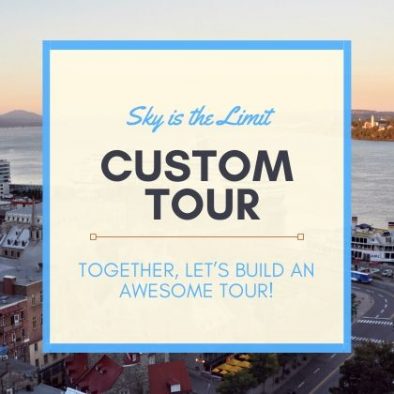 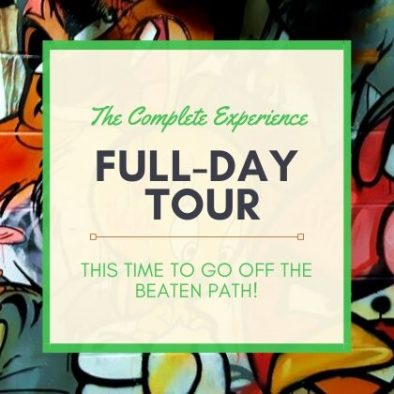 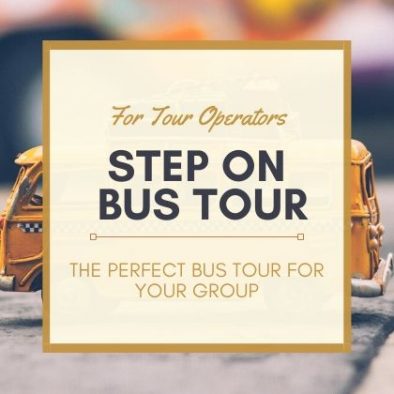 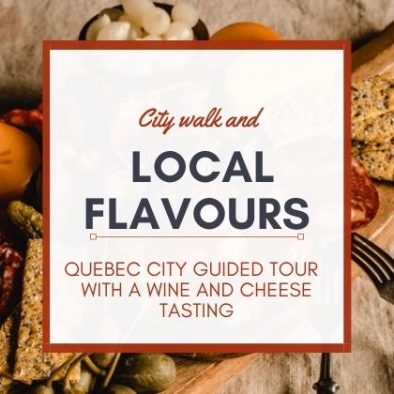